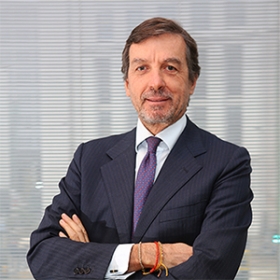 Before founding Cassiopea Partners Stefano was in charge of the Investment Banking activities of ABN AMRO in Italy. He joined ABN AMRO in 1999 and covered various senior positions in London and Milan as Managing Director in ABN AMRO Rothschild and in the ABN AMRO M&A Department.  From 1994 to 1999 Stefano was a Director of Robert Fleming & Co  where he developed the Italian Corporate Finance activities. Previously Stefano worked for Swiss Bank Corporation in the M&A department and KPMG Consulting.  During his working experience Stefano worked on several transactions including leading the team working on the acquisition of Wind by Weather Investments, at the time the largest LBO in Europe.