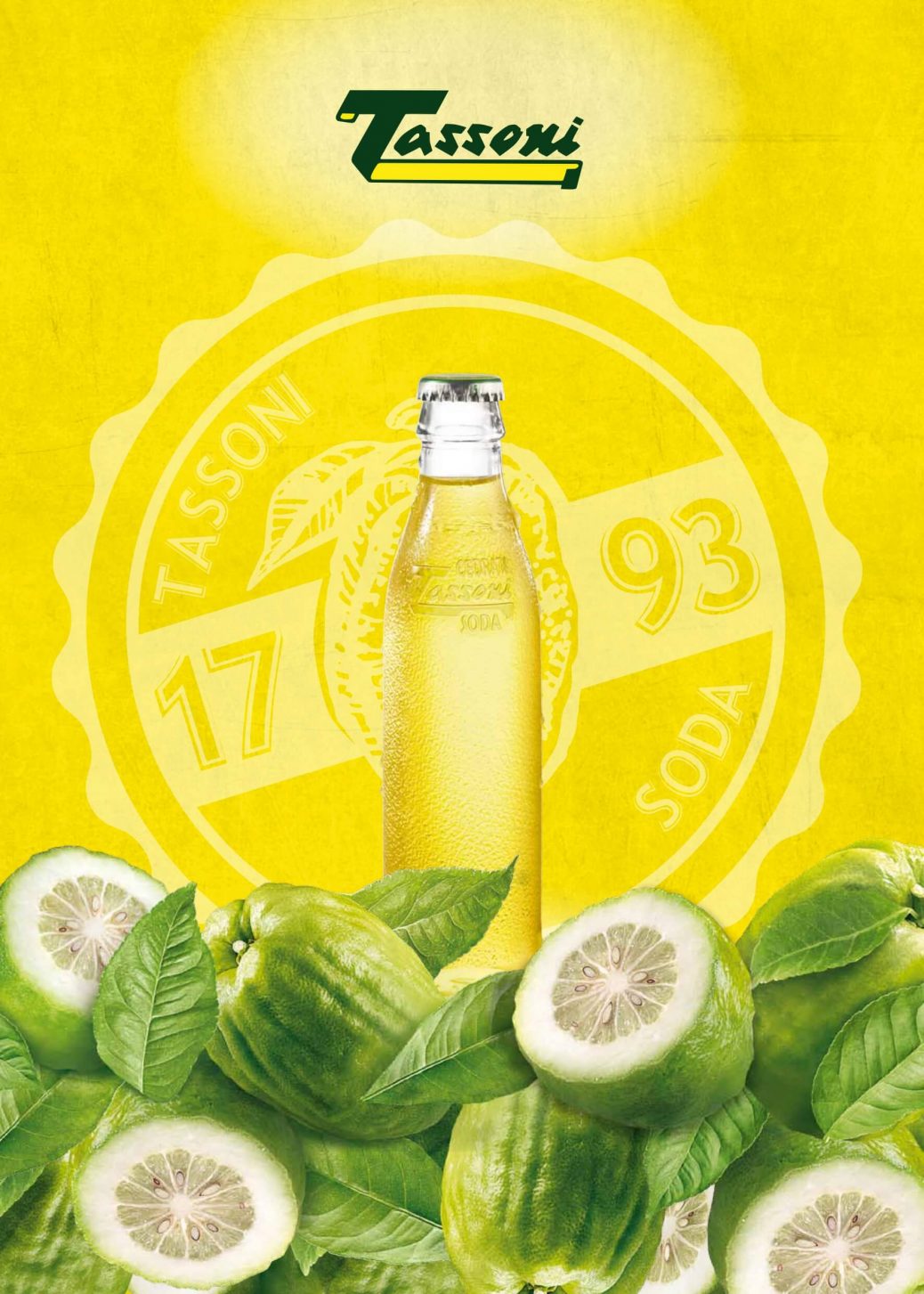 Cassiopea Partners assisted Gruppo Lunelli (“Lunelli Group”) in the acquisition of the 100% of Cedral Tassoni S.p.A. (“Tassoni” or the “Company”), leader in Italy in the production of citrus-based soft drinks and known worldwide for the iconic Tassoni citron liqueur.

Born from an apothecary shop that was recognized as a pharmacy in 1793, Tassoni has maintained its headquarters in Salò, on Lake Garda, for over two centuries. The famous citronette, with its distinctive “citrus peel” bottle, was launched in 1956 and became part of the collective imagination also thanks to the unforgettable collaboration with Mina. With its still secret recipe, which makes it unique, Tassoni citron liqueur is produced entirely within the company with superior quality raw materials, using “Diamante” citrons from Calabria and maintains an undisputed leadership in the Italian market.

The Lunelli Group, which belongs to the Lunelli family and operates in the high-end beverage sector with the Ferrari Trento, Bisol1542, Surgiva, Segnana and Tenute Lunelli brands, was selected at the end of a competitive process, also in consideration of its values of respect for tradition, research into quality and care for the territory.

The Lunelli Group’s mission is to create a centre of excellence in the world of wine, an ambassador for the Italian lifestyle, and this new acquisition confirms the Group’s desire to enhance Italy’s production heritage. Tassoni will be included in the Group as an autonomous production reality, preserving its tradition and strong roots in the territory but with great ambitions for growth, thanks to the synergies that will be created.

“We are proud that Tassoni joins the Lunelli Group because it is an iconic brand, a symbol of the best Italian tradition that remains in this way the heritage of our country,” says Matteo Lunelli, CEO of the family group. “We will aim to further strengthen the brand, positioning it as the Italian Luxury Soft Drink par excellence. We plan to increase the presence on international markets and develop the range that already flanks the citron drink with soft drinks created with sustainable and high quality raw materials.”

The transaction has been managed, for the acquiring party, by the Lunelli Holding team, coordinated by Matteo Lunelli and by the Financial Director Claudio Dimarco, with the legal advice of Alberto Calvi di Coenzo of Studio Avvocatidiimpresa.